The next generation will face many challenges. One of these will be the complicated relationship humans have with the environment and climate change. You know that the subject is important to teach them about, but how do you do it?

Sometimes the best way to teach kids lessons is through something they already like to do: watching movies. Many children’s films contain environmental messages and can pass on lessons side-by-side with action, humor, and adventure. We have compiled a list of five kid-friendly, family movies that can introduce topics such as pollution, deforestation, and sustainability to your kids. 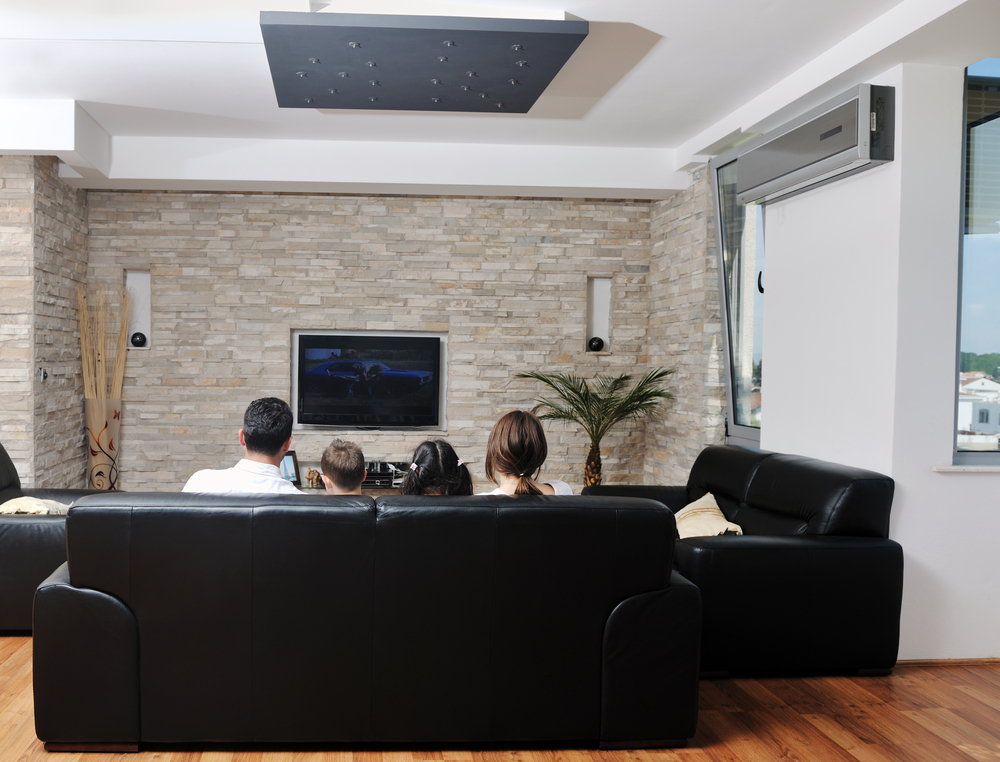 WALL-E is a Pixar animated film released in 2008. The movie opens with a small robot named WALL-E exploring the ruins of a city on earth. Piles of trash as tall as skyscrapers litter the streets and a thick smog hangs over everything. The entire city is seemingly abandoned, with WALL-E and his companion, a cockroach, the only lively things around. Largely dialogue-free, the opening scenes of WALL-E paint a picture of a bleak and unlivable future for Earth.

However, the movie is not doom-and-gloom throughout the whole duration of the runtime. It ends on a hopeful note, with the remnants of humanity taking a stand to rebuild the earth together. With its imagery of a devastated world and the hope for future recovery, WALL-E is a great pick for those interested in sharing a concern for the environment with their family.

2. Castle in the Sky

Castle in the Sky, directed by Hayao Miyazaki, is an action-adventure movie featuring pirates, a government conspiracy, and a floating castle. Despite this, however, the themes are quite grounded; one central concept carried over the course of the movie is the idea that there is a give and take between humanity and the environment. When people start to take more than they give back, the balance shifts and can result in disaster.

While the environmental themes in Castle in the Sky are subtle, they are very important lessons for children to learn. If you are looking for a fun, action-packed movie to both entertain and educate your kids, Castle in the Sky is a good choice for the next movie night.

3. Nausicaä of the Valley of the Wind

Another film directed by Hayao Miyazaki, Nausicaä of the Valley of the Wind takes the environmental theme from Castle in the Sky a step further. The story takes place in a post-apocalyptic future where small pockets of humanity survive on the edge of a poisonous forest. The main character, a princess named Nausicaä, seeks peace between humanity and the forest that would destroy them.

Nausicaä eventually learns that things are not what they seem and that the poisonous forest is not the scourge of the earth, but rather its savior. After humanity destroyed the earth a thousand years ago, the poisonous forest began cleaning the air and water; the ‘poison’ in the forest is actually the toxin created by humans to fight each other. With beautiful animation and concern for the environment at the heart of the movie, Nausicaä Of the Valley of the Wind is the perfect option for parents looking to share their appreciation for the earth with their kids and introduce tough topics like environmental degradation to them.

4. March of the Penguins

This entry on the list is a bit different; March of the Penguins is much more of a documentary than an exciting, animated children’s adventure movie. However, sometimes the best way to educate kids about the environment and challenges it may be facing is to let them sit and experience it.

The film follows the lives of emperor penguins in Antarctica as they struggle to find food, attract mates, and raise their young. The narration and story are very minimal, letting the visuals on the screen do the talking. For parents looking to give their kids a unique experience, March of the Penguins is for you.

No list of movies about the environment is complete without FernGully. This film has the most obvious environmental message, but the lesson is still a very important one.

FernGully follows the story of forest fairies trying to protect their home: the rainforest. One fairy, named Christa, discovers a human who is helping cut trees down and accidentally shrinks him down to the size of a fairy. He eventually learns to appreciate the beauty of the forest and works with the fairies to defeat Hexxus, a sludge-like monster seeking to destroy nature. Combining fun and moral, FernGully is a great choice for parents who want to expose their kids to the challenges faced by a particular biome.