The development of new technology is one of the most promising frontiers for improving air quality. From catalytic converters to low-emitting consumer products, we’ve developed methods for preventing air pollution both indoors and outdoors.

In honor of these technological advancements, we are going to discuss six innovations that are actively preventing air pollutants from harming our atmosphere and our health. We’ve previously discussed regulatory and market-based solutions to air pollution, and both of these methods had their own respective pluses and minuses. Because new innovations don’t usually have the same kind of cost vs. benefit relationship as these other methods, instead of going through technology as an overarching solution, we are going to discuss these innovations individually.

While this piece of technology does not directly reduce emissions or remove air pollution from our skies, it nevertheless is a crucial part of the air pollution control system. Pollution sources like factories, powerplants, and others emit more than one pollutant; on the flip side, some pollution control technologies control more than one pollutant. Multi-pollutant monitoring enables regulatory bodies to ensure compliance with emission limits for many different pollutants and reduces the cost and time burden associated with ambient pollution monitoring.

Vehicular exhaust is one of the most significant sources of air pollution globally. In response to increasingly strict environmental regulations beginning in the 1970s, gasoline- and diesel-powered vehicles were equipped with catalytic converters, a device that catalyzes a redox reaction that transforms dangerous air pollutants into less-harmful pollutants. 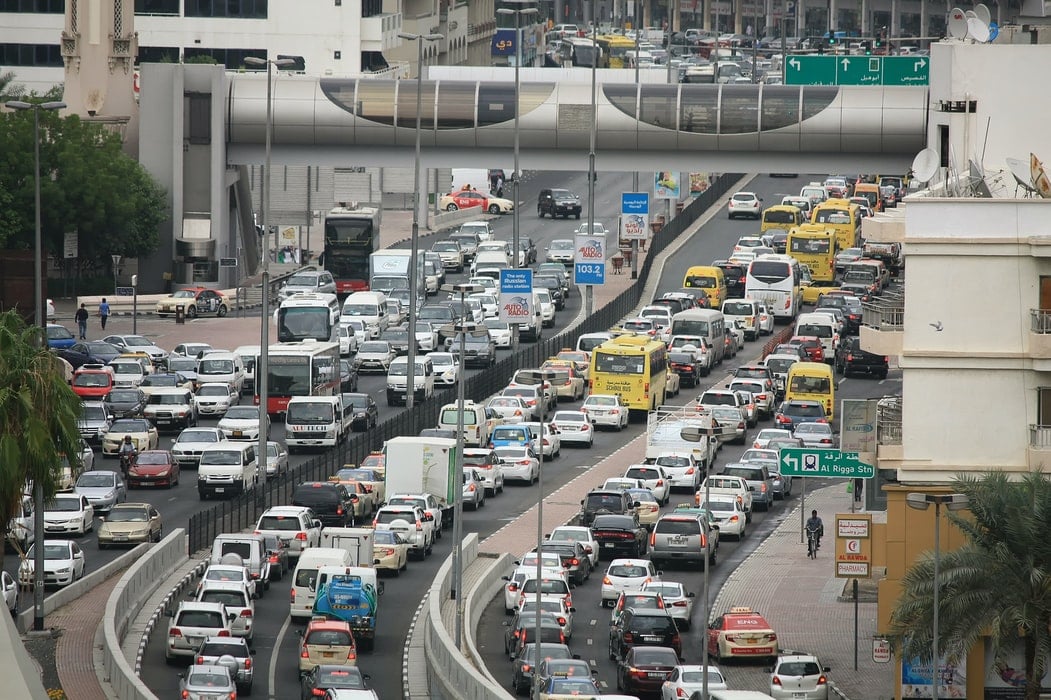 Gasoline-powered vehicles today generally come with a three-way converter, or an oxidation-reduction catalytic converter. These devices work by exposing exhaust to a catalyst, a substance that lowers the activation energy needed for a chemical reaction, thus enabling a reaction to convert carbon monoxide to carbon dioxide and nitrogen oxide to nitrogen and carbon dioxide. Carbon dioxide and atmospheric nitrogen are both far less harmful than carbon monoxide and nitrogen dioxide, despite CO2 being a GHG, so catalytic converters are great tools for reducing the environmental and health impacts of vehicular exhaust.

Catalytic converters do have some downsides. For one, these devices can restrict the flow of exhaust, reducing fuel efficiency and vehicle performance. Catalytic converters also have a warm-up period, during which the vehicle emits an unrestricted amount of air pollution. The creation of these converters also comes with some harms; many converters require platinum or palladium, rare metals that create pollution during the refining process. 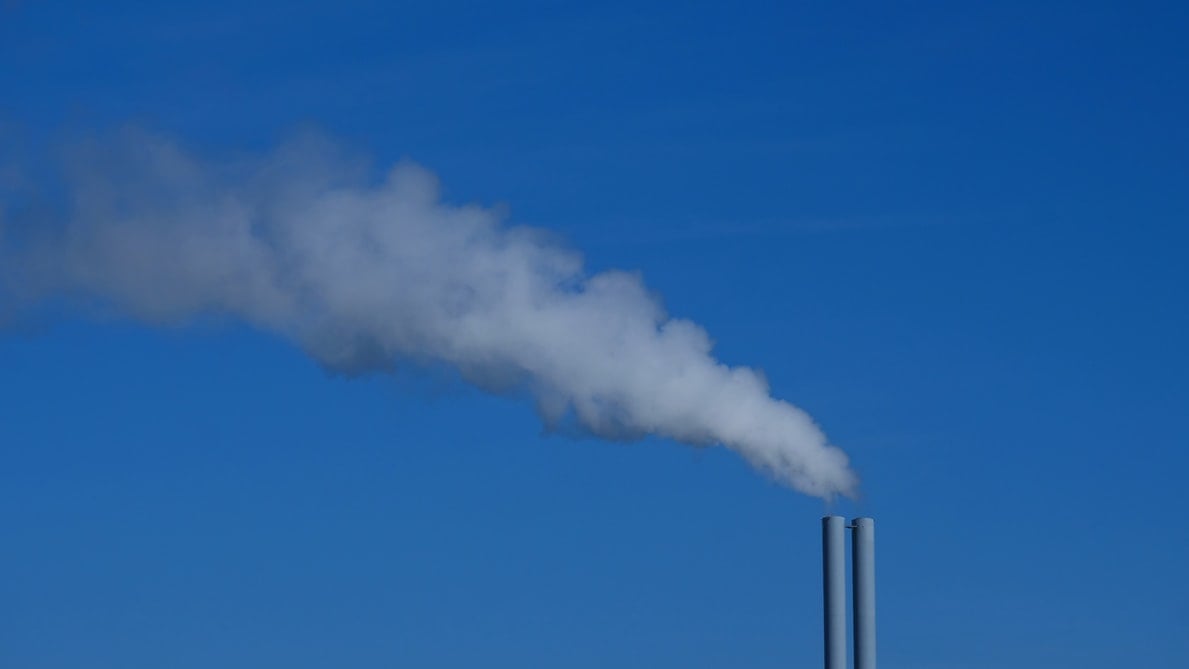 There are two main types of scrubbers that we will discuss: wet scrubbers and dry scrubbers. Wet scrubbers use a liquid (usually water) to absorb particles or gases from a stream of air, and can vary in energy level. A common low energy wet scrubber is a spray tower, which works by passing the exhaust through an open vessel with sprayers to distribute the liquid. As the exhaust flows through the device, the liquid picks up floating particles or absorbs the target gas. Dry scrubbers work similarly, but instead of spraying a liquid, these devices spray dry reagents into the flue stream, neutralizing gases before they can enter the atmosphere.

Scrubbers are a hugely beneficial tool for pollution control, as they prevent damaging air pollutants from harming communities near industrial centers like powerplants and water treatment facilities. Additionally, these devices do not disrupt the production process, allowing economic and industrial activity to continue without a commensurate rise in air pollution.

The Montreal Protocol, signed in 1987, gradually phased out the production and use of chlorofluorocarbons (CFCs) and hydrofluorocarbons (HCFCs), both of which deplete the ozone layer. CFCs and HCFCs were commonly used as solvents, propellants, and refrigerants, so we needed to create alternatives that fulfilled the same purpose but with much lower ozone-depleting potential (ODP). 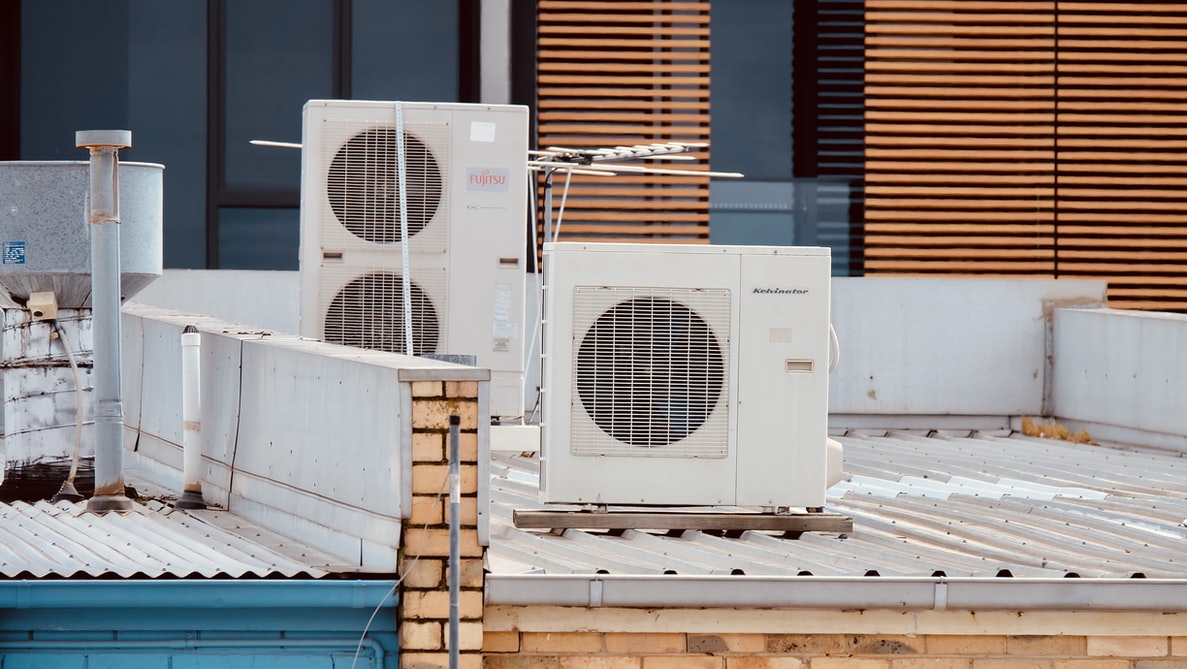 Today, hydrofluorocarbons (HFCs) are one of the main substitutes for CFCs and HCFCs. The names can be a bit confusing, but, long story short, HFCs don’t have chlorine, which is the substance largely responsible for harming the ozone layer. The availability of HFCs and other substitutes is credited with the overwhelming success of the Montreal Protocol, as we were able to stop the production of CFCs and HCFCs without losing their respective functions.

However, HFCs are not harmless; while these substances don’t hurt the ozone layer, they do contribute to climate change. HFCs live much longer in the atmosphere than CFCs and HCFCs, which means that their impacts on global climate change are likewise long-term. The atmosphere is a very complicated system that’s constantly evolving, and the emissions that we produce need to likewise adapt. There are currently plans to expand the Montreal Protocol to include HFCs, as there are alternatives to these substances as well.

Air pollution is not just an outdoor issue; each year 3.8 million people die prematurely due to indoor air pollution from inefficient cooking practices. Most of these deaths come from burning solid fuels or kerosene in enclosed spaces, allowing particulate matter levels to build up to hazardous levels.

Innovations in stove design and alternative fuels have made cooking much more efficient and cut the amount of particulate matter produced in households. Biomass stoves can now come equipped with secondary combustions, fans, or insulated combustion chambers, which burn off unused fuel and ventilate the remaining pollutants. Ultimately we want to move away from biomass stoves, but these are good stepping stones for low- and middle-income nations where electricity or natural gas are not in steady supply. 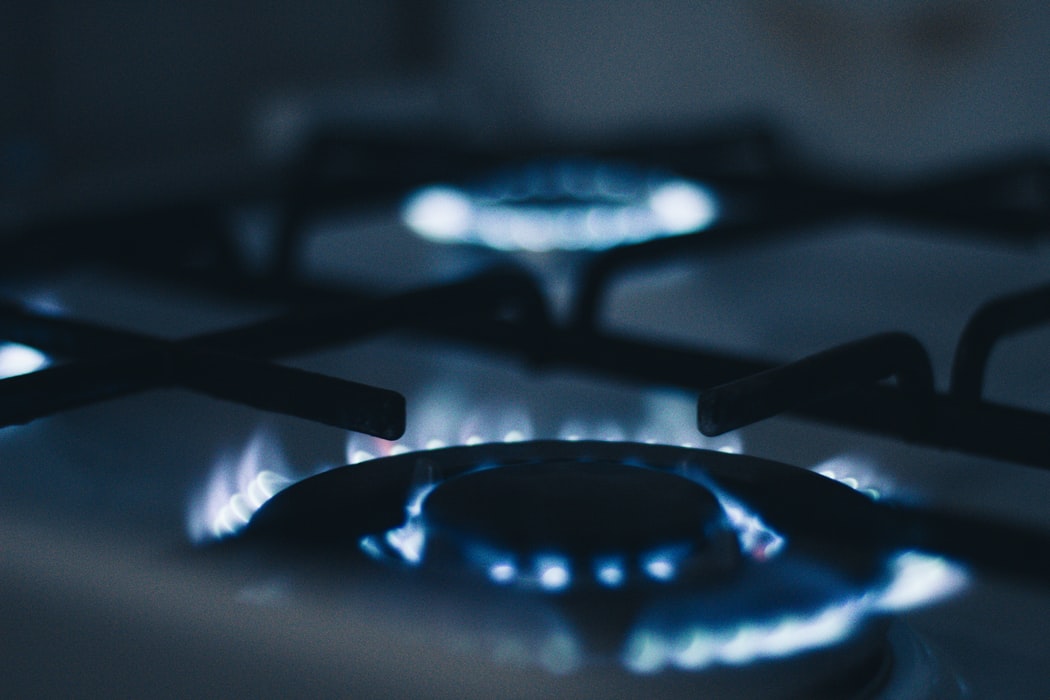 Lastly, we are going to discuss another innovation that reduces indoor air pollution: low-emitting consumer products and building materials.

Many of the products we use every day, including paints, cleaners, adhesives, sealants, furniture, and flooring off-gas volatile organic compounds (VOCs), which can build up without proper ventilation. Due to concerns surrounding the impacts of these emissions, more consumer products and building materials are being developed and certified as low-emitting or even VOC-free. Guidelines offered by the California Department of Public Health and ASTM can be used to determine if a product is low-emitting.

Because these innovations are crucial for controlling indoor air pollution, many building standards require or offer credit for utilizing low-emitting building materials and including low-emitting consumer products as part of an indoor air quality strategy.

Many of the technologies we discussed above are big-picture, community-wide solutions.